Mr. Valadez teaches Social Studies at Urban Discovery High School. He brings over 15 years of experience working in education through a variety of roles. Mr Valadez has worked with students ranging from elementary school to college. One of his assignments was working with students in the Juvenile Court and Community Schools (JCCS) for the San Diego County Office of Education. JCCS is a non-traditional educational program for middle and high school students who have been placed in the care of the court or have been referred by social services because of probation, incarceration, pregnancy, foster care, multiple suspensions, drug use, abuse or homeless. Mr. Valadez has also volunteered with the YMCA where he helped develop conflict resolution seminars for at-risk teens.

Mr. Valadez was born in Mexico City and immigrated to Los Angeles, California at the age of one. At age 10, his family relocated to San Diego, California with a brief residence in Tijuana, Baja California. After graduating high school, Mr. Valadez enlisted in the United States Marine Corps (USMC) where he was stationed in Southern California. While serving in the USMC, Mr. Valadez received his Associate’s Degree in Sociology from Southwestern College. After serving nine years in the USMC, Mr. Valadez enrolled into the University of California, San Diego where he graduated with a Bachelor’s Degree in Sociology. Mr. Valadez’s passion is making a direct impact in the classroom and believing in every student’s potential to succeed with a little support and guidance, so he continued onto his Master’s Degree in Education with a teaching certificate from the University of Phoenix. 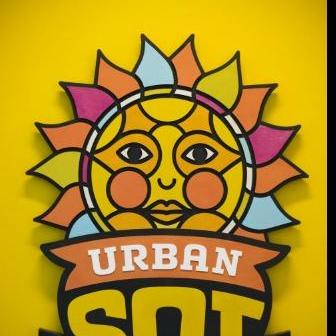