Lori Martinez was born and raised in San Diego. She graduated from SDSU with her teaching degree in 2009. When she was originally introduced to Urban Discovery Schools, she was hired to be an instructional aide. Two days before she was slated to start as an aide, there was an opening for a Kindergarten Teacher in which she applied, interviewed and was hired! She taught Kindergarten for 6 years before moving into the role of Assistant Site Lead at Urban Discovery Academy. Mrs. Martinez loves to enjoy her candles and be in nature when she is not spending time with students and staff at UDS. She is very much looking forward to settling into her new role and connecting with staff, students and families! 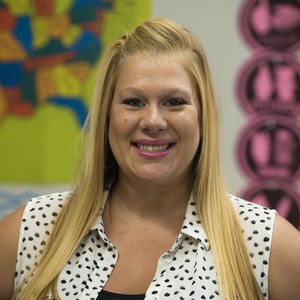